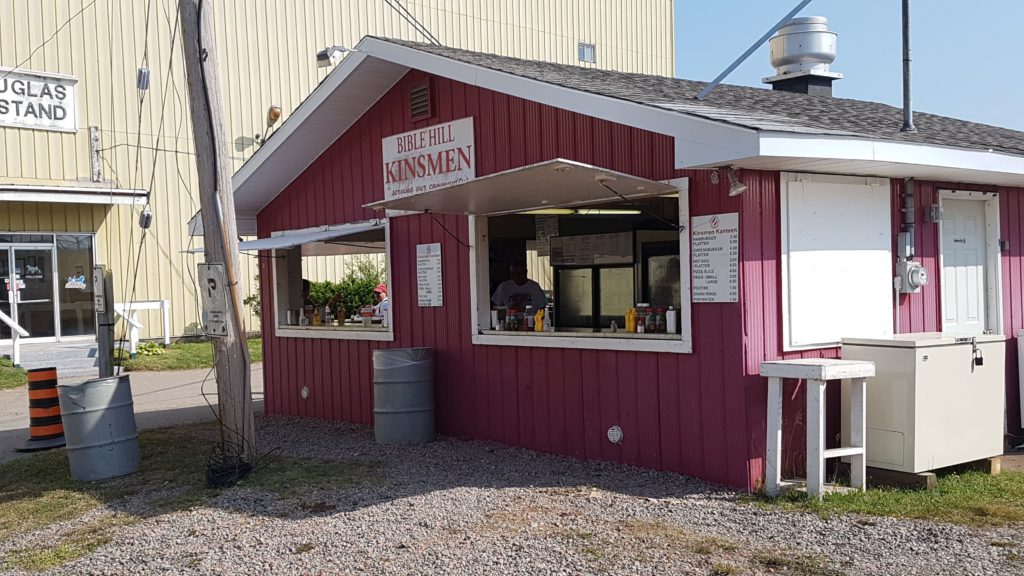 September is here, which means the Bible Hill Kinsmen are planning out our 44th year as a club. Life member John Spears will serve his third term as club president this year. Between projects big and small, where we’d like some of our donations to go, planning large Kinsmen gatherings in the area, and other volunteer work, the 2018-19 Kin year is shaping up to be a busy one.

Thank you to everyone who stopped in at the Kanteen during the Nova Scotia Provincial Exhibition. Whether it was a meal, a slice of pizza, or just a drink, our members were once again happy to serve. The Kanteen reopened during the Colchester Highland Games and Gathering. 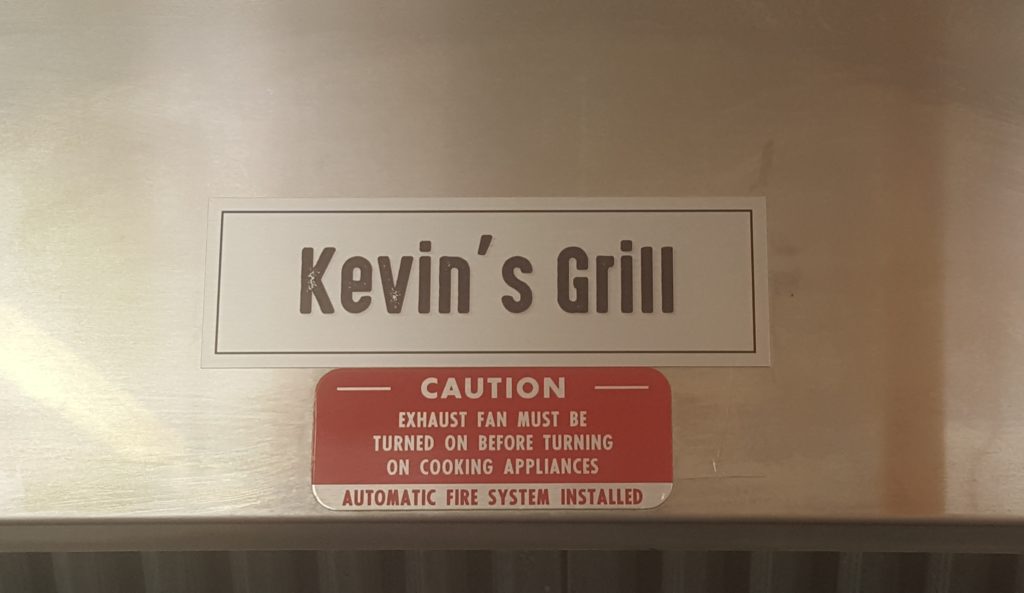 It was a on a somber note that we dedicated a piece of the Kanteen to a member we lost too soon. We’ve spoken about Kevin Croft a lot in the past year, following his untimely death in late 2017. He was an integral part of our club, and during the Exhibition he would set up shop at the grill for the week.